These facts are not disputed among scientists. However, they have had to integrate “exceptions” for these tried and true scientific principles in order to advocate evolution as the mechanism that sparked life and designed its biological diversity.

Rather than list these innumerable facts at this juncture, let us consider the the scientific LOGIC of theory of evolution based on the basic premise of the model:

You are walking out in the desert, and you come upon a watch sitting on the ground. Suppose you’ve never seen a watch before, and when you pick it up, you notice a small hand moving around the face, which is inscribed with 12 symbols around it. You notice the regularity of the movement, a knob that interacts with the arms, and a button that illuminates the face.

You note the shape of the metal casing, the tiny screws and rods that hold it together, the transparency of the glass, allowing a view of the face, and some sort of a band that can fasten. You find a way to pop open the back, and wonder at the finely-tuned internal mechanisms.

After you examine the watch for several minutes, you grandly proclaim a revelation:

“Look what the desert made!”

Would this be the rational conclusion you would draw from the evidence? Is this the MOST logical explanation for how the watch came into existence? Do you suppose that ANY people, isolated or not, would come upon a watch in the wilderness, and draw the conclusion that the wilderness had made it?

No one would draw such a conclusion. Logic, observations, experience, and a basic grasp of reality would repudiate any suggestion that a watch created itself, or that the desert had created it. It is so evidently a product of design: the internal mechanisms of the watch are precisely crafted for their individual purposes, as well as a perfect fit together for the function of the watch. Each part has a purpose and function, and without each part, the watch would not function properly, or at all.

Of course, the point of this analogy is apparent.  Let us consider the proposed accidental, undirected, spontaneous emergence of the first, simple living cell by comparing similar processes to this watch:

So the desert likely contains the necessary elements to create a watch: it contains an array of metals for the parts, and of course sand can be transformed into glass, and small animals live in the desert, which can become the watch band, and there are pigments that can color the face of the watch. There is a great deal of heat in the desert, and in times past, volcanic activity could have helped melt metals.

Over the course of time, geological and weather forces can interact with the various elements in the desert, and eventually, a perfectly functioning watch is created—without a plan, or intention, or reason to do so. It seems plausible because all of the elements and processes needed to construct the watch are present in the desert.

However, THIS watch, which took such an inexplicable series of undirected processes to occur, would also need to reproduce itself, which is fortuitous because these random processes would never happen again.

Perhaps you think that living cells are in a different category, and that this is not an analogous comparison.

You are right, they are. Unlike watches (and many other inanimate things):

“All cells arise from preexisting cells.”

Each also contains a complex array of proteins, polypeptide chains, lipids, and can carry out a vast array of metabolic functions, including replication, photosynthesis, environmental detection, chemical signaling, transportation, and self-defense.

We have come to respect the tenacious and successful nature of bacteria, as well as their highly effective reproductive, adaptive, and survival capabilities in every environment. In spite of this, the average life-span of a single cell is 20 minutes.

So the first simple living cell would have to acquire, without a plan to do it, all these specialized structures, with all the functions that aid in its survival, and the unique enzymes, lipids, amino acids, proteins, and polypeptide chains.

And THEN it would need to invent a blueprint system which somehow transmitted all these structures and functions by transcribing them into a genetic language of DNA/RNA, through a unique 4-letter code composed of sugar and phosphate so it could replicate all the information, and all the structures into a living copy of itself.

And it would have to do it in less than 20 minutes under the most hostile conditions that life would ever encounter.

This should be a reality check on the fairy-tale of how life began. This description is actually simplistic compared to the tedious list of miracles that would actually occur in order to form each specific protein, lipid, enzyme, amino acid, structure . . .

If you are still unconvinced, consider our earlier comparison. You should have found the idea ludicrous that a watch could create itself out of the desert, without a plan, or a mind, or a director of the tasks, or even an impetus to do so.

But consider this fact:

Watches are easy to make. Anyone can make a watch with the right materials and a plan. We make watches all the time.

No one has ever made a simple living cell.

We know everything that goes into a living cell—we have researched, dissected, and named every aspect, but we can’t make one on purpose.

Yet evolutionists say life created itself on accident—and yet no one has ever seen it happen, and can’t actually say how it is possible.

If the first cell couldn’t happen, then the rest of it doesn’t matter.

Evolution is not a fact of science. 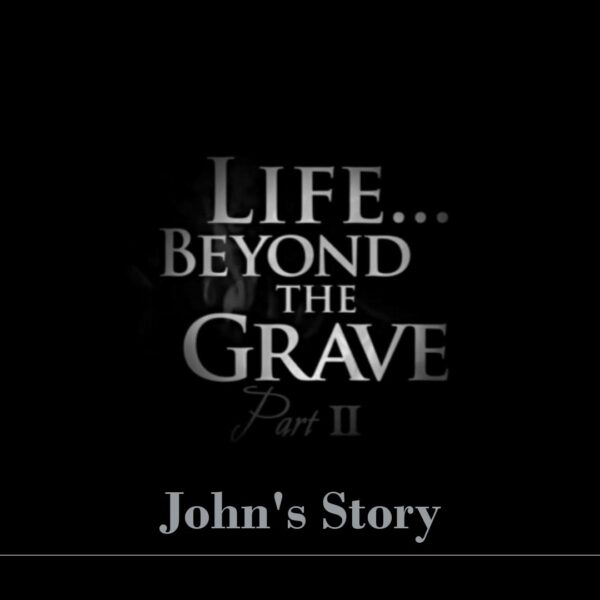 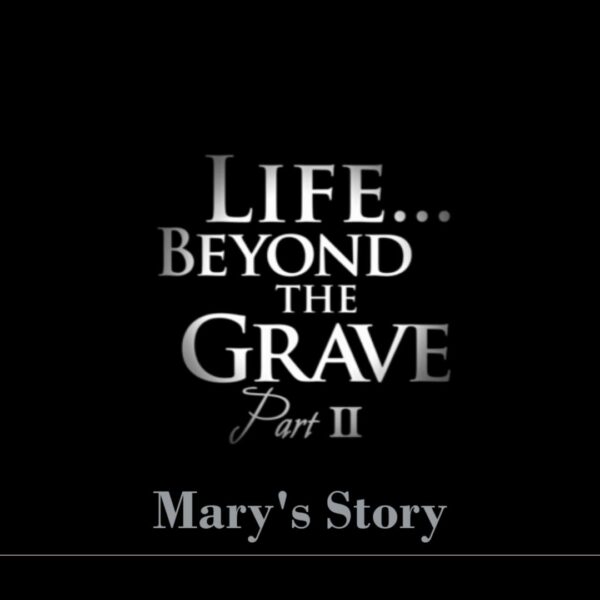 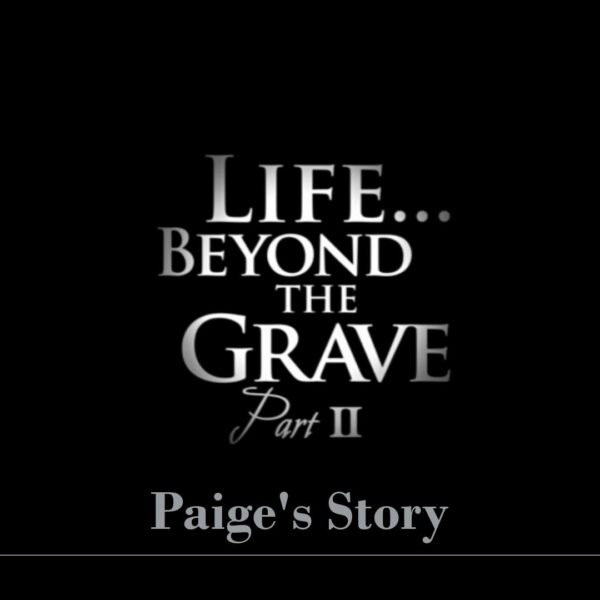 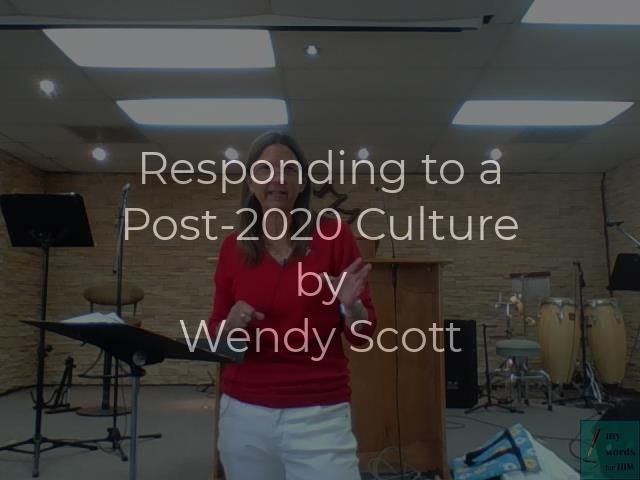 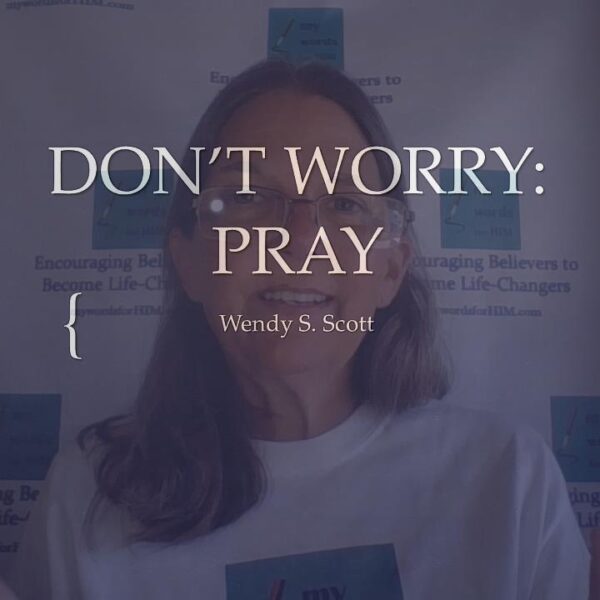 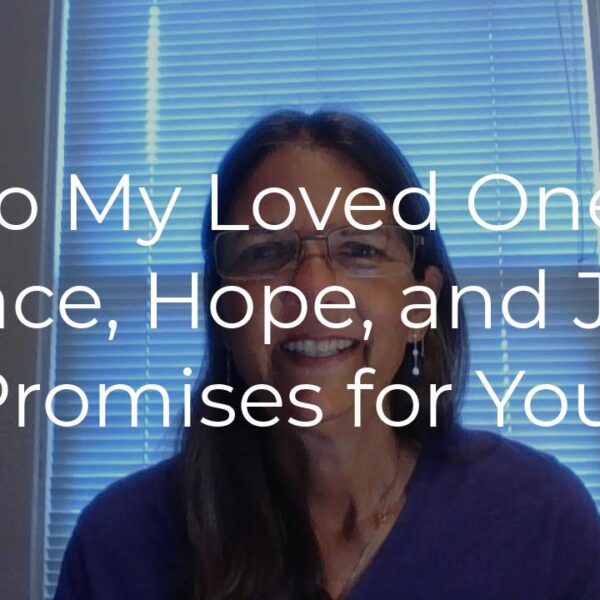 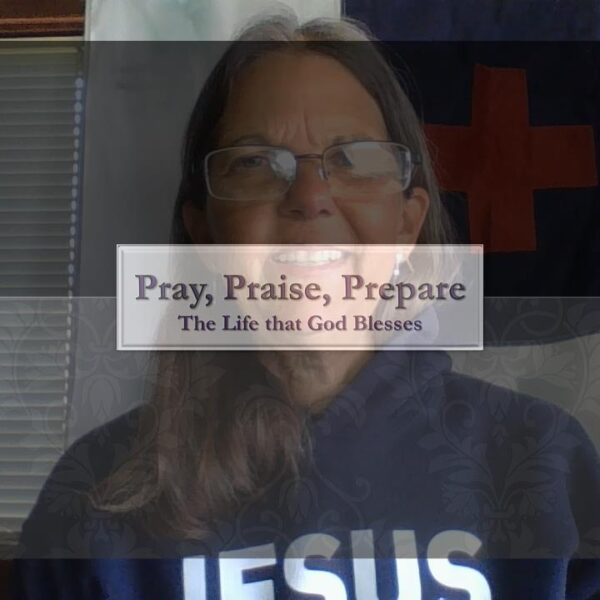 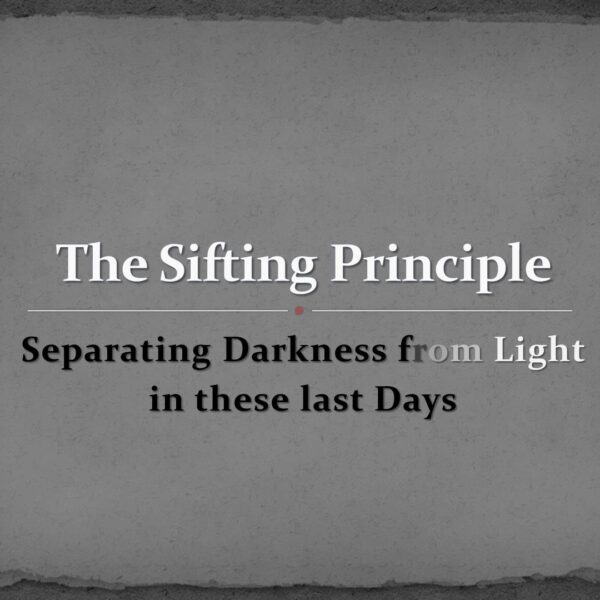 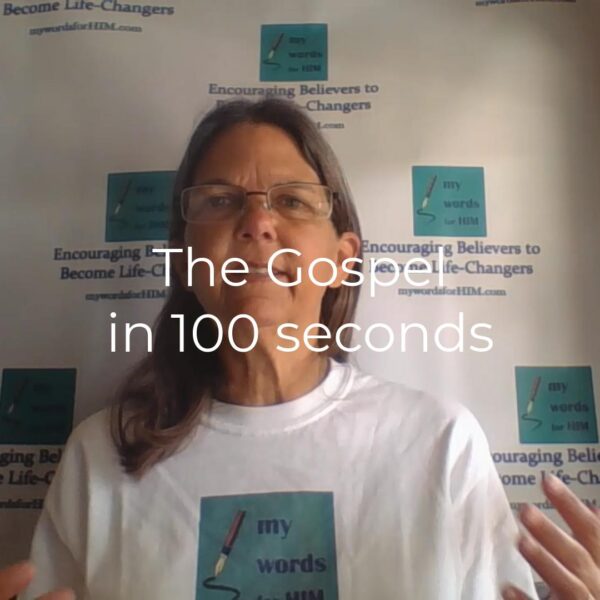 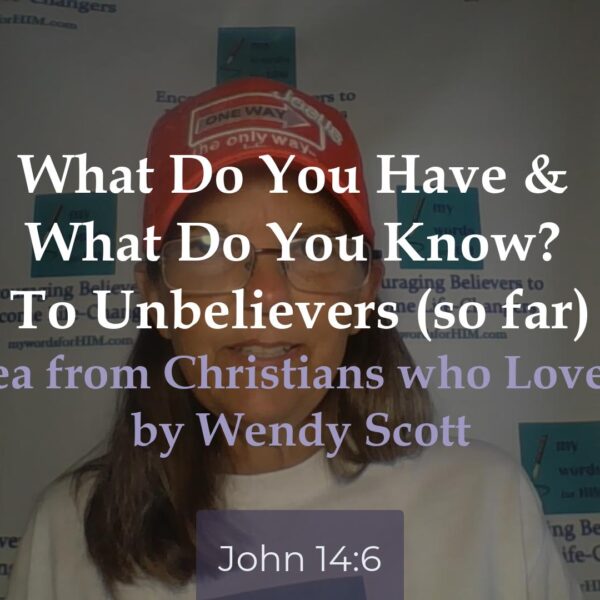 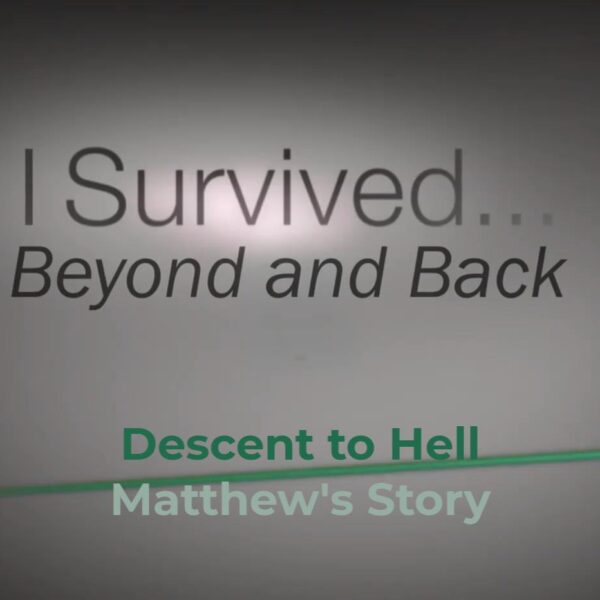 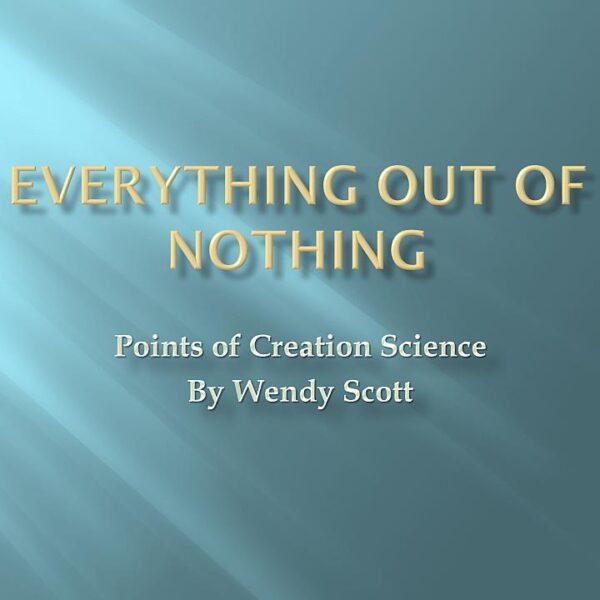 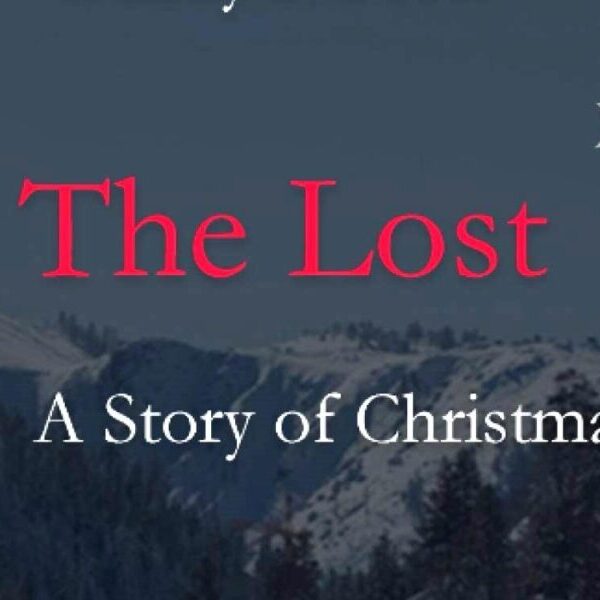 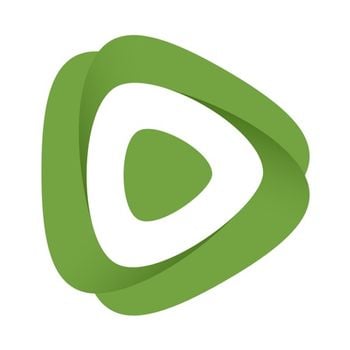